My race is now run

In his final column, Tony Morris urges racing not to be short-sighted

I recently made a remark to a young person of my acquaintance who evidently did not share my view. With a shrug of his shoulders, he said he thought there was no point in arguing with me because I was just a grumpy old man.

I reached for the Oxford English Dictionary. I found no reason to quibble over ‘old’ or ‘man’, expressions I accepted as incontrovertible in the circumstances, but I wanted to know what the greatest authority on our wonderful language had to say about ‘grumpy’.

It gave only two definitions, viz. ‘surly’ and ‘ill-tempered.’ I was tempted to check on the definition of ‘surly’ then, but that would have entailed bringing volume two of the great tome off the shelf, and I felt confident about being able to refute it anyway.

As for ‘ill-tempered’, nobody who has known me these 75 years can cite an occasion when I have lost my temper with another human being.

I frequently become angry with myself, such as when the spectacles I was wearing two minutes ago have vanished, and I’ve been known to scream blue murder at my computer, when it fails to accomplish the simple task I demand of it.

But in the company of other people I present the embodiment of charm and hope they will warm to me accordingly. If they don’t, I sometimes find the need to politely point out, in the kindest possible terms, that they actually haven’t a clue what they’re talking about.

What some younger, misguided people fail to realise is that, by reason of my age and experience, what I say is right. Does it not make sense that those who have been there, done that, and got the tee-shirt that displays the legend ‘The Derby belongs on a Wednesday’ just have superior knowledge.

I had four years in the 1990s in a position which masqueraded as one of influence in the world of racing and breeding, but it actually just made me a contributor to a talking shop. We were minor players in a system which would never allow us to achieve anything really important. So, we talked.

Of course, I have so much more experience of the racing and breeding industries now, just as an interested observer, and in recent years it has been noticeable that whenever somebody, if only through a bout of conscience, has suggested something eminently sensible, it has been shouted down by parties desperate to maintain the status quo.

It took the Americans several decades to realise that many in other parts of the world were not happy about their use of raceday Lasix. But when they set about trying to implement a ban, every trainer there seemed to be against the idea. 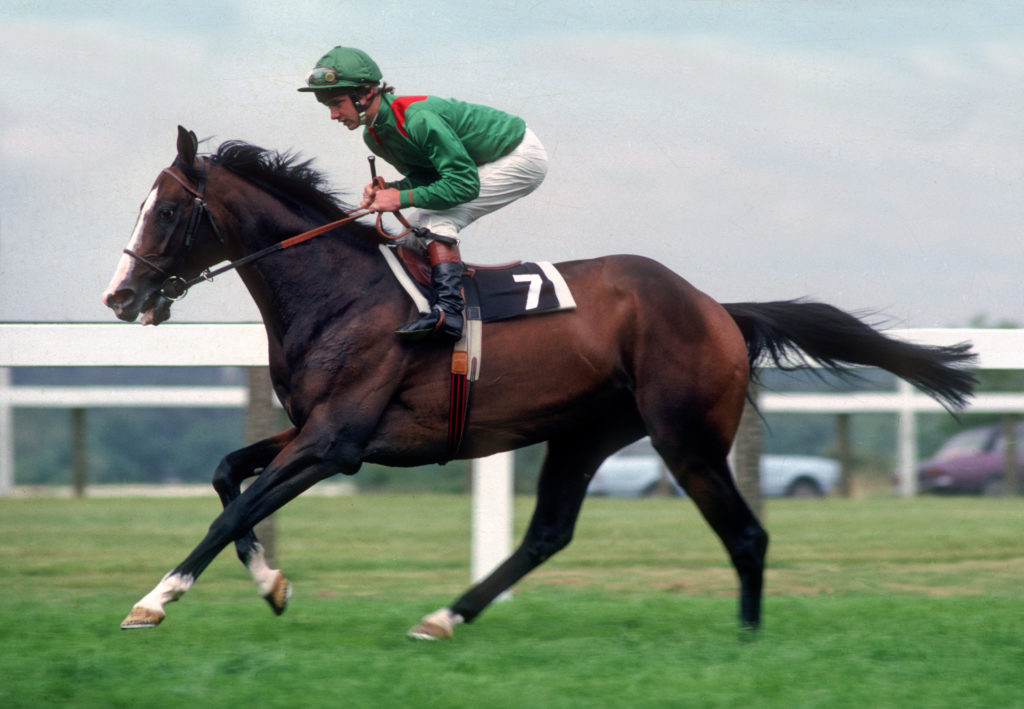 Shergar is one of the horses Tony Morris considers himself lucky that racing was ‘his world’ when he ruled the roost – Photo: George Selwyn

The age-old, long-discredited argument that Lasix was not a performance enhancer meant nothing at the 2019 Breeders’ Cup. It was appalling to see British and Irish horses run under medication.

Germany will never allow any of them in its breeding programme, and nor should any other country which can actually differentiate right from wrong.

There was also a move in America just a few months ago to restrict book sizes, something proposed because it had become obvious that certain stallions were attracting huge numbers of mares, which seemed to represent a threat to the diversity in the breed, something that had always seemed such a good idea.

Who can believe that the American plan ever amounted to a serious suggestion? It was never going to gain any traction, because the most significant angle to the marketing of stallions in America had long been pure greed.

There might be one or two who could be ‘credited’ with the origin of that philosophy, but their greed resulted in greed becoming everyone’s philosophy.

Let’s not pretend that the Americans had the monopoly of greed. The Europeans were quickly into it, so what happened a few years ago, when a group of stallion studs in Newmarket proposed a cap of 120 mares for horses in the vicinity?

A meeting was set up to formalise this admirable plan, but it was cancelled when a representative of a major stud said that his outfit would not be represented.

Numbers are everything now in the bloodstock industry, and nobody seems to understand that the numbers are always unlikely to favour the breeder.

Use a stallion, at huge cost, who is going to cover 200 mares, and what is your chance, always hoping that your mare gets in foal, that your product will be what the market wants? Breeders can be so naïve, readily lambs to the slaughter. 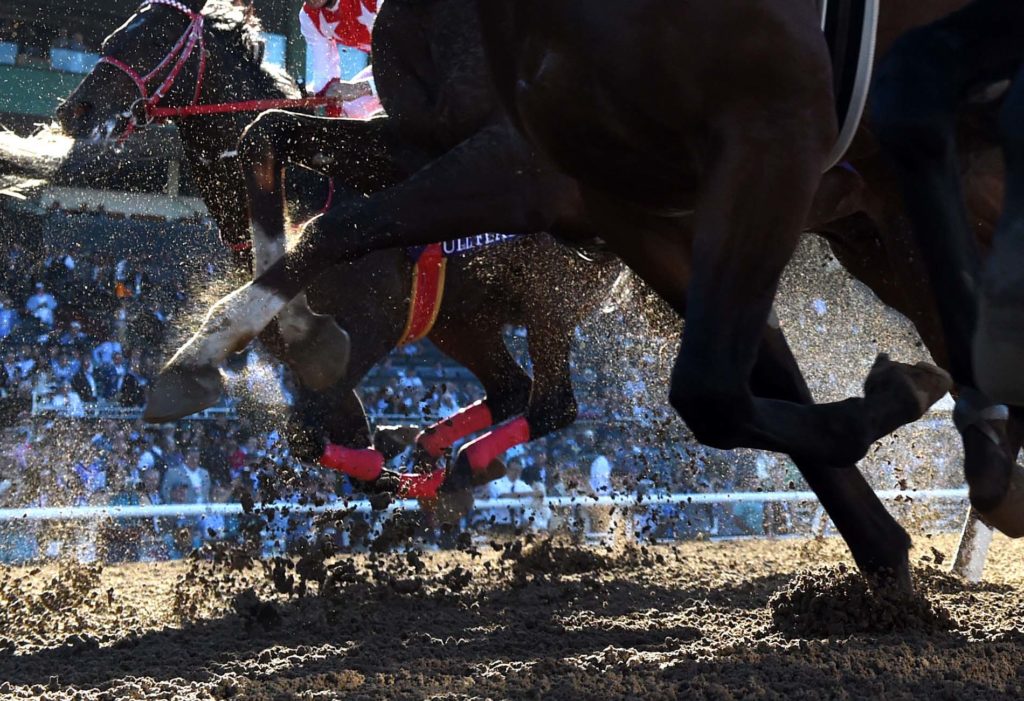 There was a piece in this magazine in October from Julian Richmond-Watson, who rejected the idea of a restriction of book sizes as the right route. I hope I can count Julian as a friend, and I can’t help but admire his record as a breeder. How many at his level can compare?

But he is a small breeder endeavouring to improve the quality of his stock, and he’s doing a very good job in his own specific situation. He is certainly working to improve the breed he works with, but nothing he does could affect the breed as a whole. He can only speak for himself.

The thoroughbred in Britain reached its peak in the years immediately before World War I. Since then it’s just a few isolated examples that have provided us with an image of real improvement. In a century the average horse has hardly progressed.

Weatherbys’ latest volume of the Return of Mares tells a tale that I could never have imagined when I bought the volume for 1962 and began a collection.

But I found America’s equivalent publication for 2019 even more depressing and have to assume that breeders there have totally lost contact with reality.

I recognise that breeders on two continents like Scat Daddy, whose stock have done rather well. And I’m not about to offer a guarantee that his sons Justify and Mendelssohn will be failures. But I do know that the breeders who supplied these unproven horses with 252 mares apiece were cock-eyed optimists.

I’ve been in this game since 1963 and I’m thinking now that maybe 56 years is enough. I’ve had more fun than I could ever have imagined when I made my debut as a callow youth, and I’ve made a lot of friends, some of whom are still around.

I’ve seen some great horses, some great races, and I’m sure I’ve seen the best of what the sport has been able to offer.

It’s your world now, and here’s wishing you youngsters the best of what’s to come. I’m sorry if you don’t get a Nijinsky, a Mill Reef or a Shergar, but keep the faith and maybe you’ll be lucky with something just a little inferior.

Up Next
Yearling trade remains high