It pays to be cautious with rich accolades

The realisation that those five races represented a logical progression for three-year-olds through the season came later. There was no grand plan involved, but it made sense that the Newmarket contests took place over a mile in spring, that Epsom’s mile and a half races featured in summer, and that the Doncaster event should test the generation over a longer trip in autumn.

Who first applied the term Classics to them, nobody knows. And at least three colts had landed the treble of 2,000 Guineas, Derby and St Leger before the feat came to be known as the Triple Crown.

What we do know for certain is that for 200 years what has mattered most in a thoroughbred’s career is three-year-old form. Throughout that time in Britain, and for almost as long in other racing nations, the breed has largely depended for its progress on horses who have excelled at three.

Of course, there are exceptions to every rule, and the likes of Busted and Invincible Spirit may be cited as examples of horses who completed their second season without having established their credentials for an innings at stud.

There are also famous cases of horses who succeeded as stallions despite having failed to appear on the racecourse after their two-year-old season. Raise A Native, in the States, and The Tetrarch, in this neck of the woods, have long been recognised as examples of that phenomenon.

We can add the name of Dark Angel now, while regretting that his success has encouraged the early retirement of less worthy individuals with dubious claims to a berth at stud. Most are destined to contribute nothing to the breed, serving just to supply modest stock to the racing industry.

Sure, high-class form at two can be admirable, but it provides no guarantee of a similar or superior level of performance to follow at three. That is worth remembering, when in September 2019 we have seen a display of such obvious brilliance by a current two-year-old that bookmakers immediately slashed his price for the 2,000 Guineas of 2020 to just a shade of odds against, and Timeform granted him the extraordinary accolade of a 134 rating.

Nobody who watched Pinatubo demolish his opposition in the Group 1 National Stakes on the Curragh could fail to be impressed by the manner of his performance.

Once given an inch of rein, the Shamardal colt left his rivals for dead, extended his lead with every stride, and passed the post with nine lengths to spare over a highly-regarded colt who was himself a Group 2 winner.

Pinatubo has a perfect five-from-five record to date, having broken his maiden first time out at Wolverhampton, collected a Class 2 event at Epsom, notched a Royal Ascot win in the Listed Chesham Stakes, then picked up Group 2 honours in the Vintage Stakes at Goodwood.

He had given more than a hint of his quality before his trip to Ireland, where he had greatness thrust upon him by many observers.

Some may say that he actually achieved greatness, but that is not something that a two-year-old – an adolescent thoroughbred – can do. The real tests come next year, when he reaches the age that brings the most competitive action that he can expect to face in his career.

Timeform is suggesting that Pinatubo is marginally better than Frankel was in his first season. Frankel was assessed on 133p after he had completed his season with victory in the Dewhurst, while the Godolphin homebred may yet turn out again.

If he lines up for the Dewhurst, he will be long odds-on to win it, and the outcome may be an upward revision of his rating by Timeform. The mind boggles. 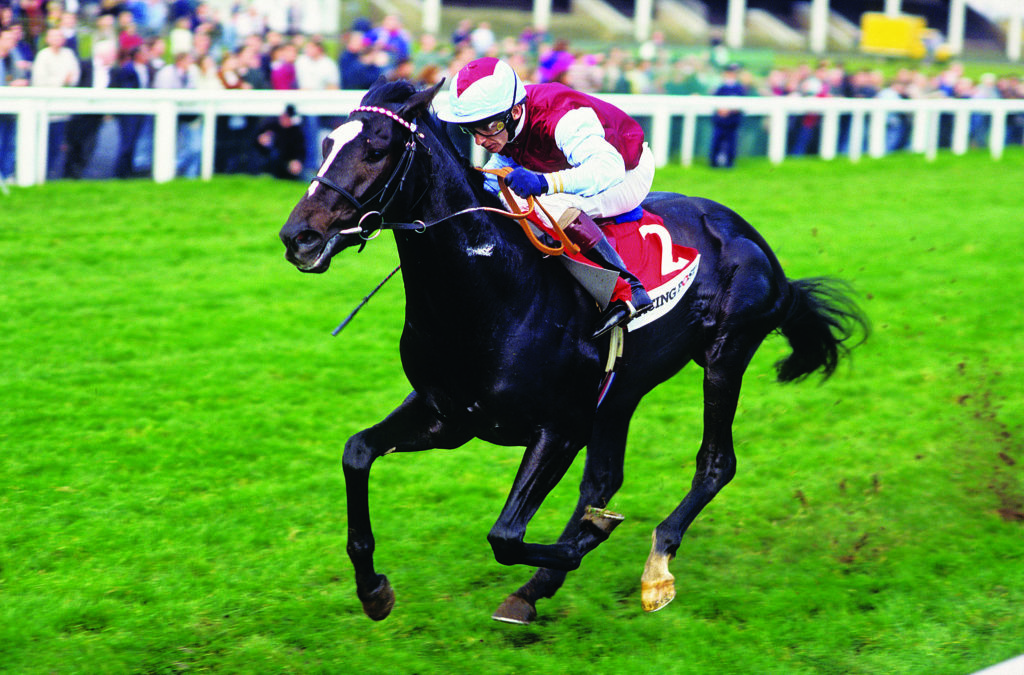 It is easy to over-rate the performances of two-year-olds, and Timeform was inclined to do just that in some of the early Racehorses volumes. Windy City, the fastest juvenile of 1951, was awarded 142, amazingly 7lb higher than Derby winner Arctic Prince, and in 1955 the filly Star Of India was somehow credited with 138, which suggested she was 5lb better than Ribot.

There have been other more recent examples, one I especially recall being the 137 awarded to Apalachee in 1972. This was a Round Table colt trained by Vincent O’Brien who ran only three times in his first season.

He began with a win in a newcomers’ race on the Curragh in August, and followed up successfully in a race for maidens over the same course in September.

To that stage his form did not amount to much, but then he was sent for the Observer Gold Cup at Doncaster, where he was opposed by Mississipian, whose recent victory in the Grand Criterium had confirmed his status as France’s top youngster. After the pair had drawn far clear of their rivals, Apalachee dismissed the French colt readily to win by two lengths.

I confess that I thought Apalachee was a potential world-beater and told everyone who would listen to back him for the Triple Crown. But all the judges had wildly overestimated the colt, who returned with a comfortable win in the Gladness Stakes, then flopped as 4-9 favourite for the 2,000 Guineas and was never seen again.

And who can forget Arazi? He was already recognised as Europe’s top two-year-old when he was sent for the Breeders’ Cup Juvenile at Churchill Downs in 1991.

On his dirt track debut he gave an extraordinary display that never ceases to amaze Youtube devotees, however many times it is viewed.

The performances prompted Timeform to give him a rating of 135, and racefans on both sides of the Atlantic became excited over his reappearance in Louisville for the Kentucky Derby.

I remember the day well. Raceform’s John Sharratt and I pretty much had the press stand at Newmarket to ourselves, as we watched Lester Piggott win his 30th Classic on Rodrigo de Triano in the 2,000 Guineas.

We saw history made, while our colleagues who had ventured to Churchill Downs witnessed a dull effort from an Arazi who would never recapture his juvenile form.

Perhaps the closest comparison that recent history can provide in relation to Pinatubo and his challenge for 2020 Classic honours was the case of Celtic Swing, the top two-year-old of 1994.

He began with a four-length victory in a median auction event at Ayr in July, and after a spell on the easy list for sore shins he resumed as a wide-margin winner over Singspiel in the Hyperion Stakes at Ascot.

He signed off for the season with a 12-length triumph in the Racing Post Trophy that caused many to regard him as a potential Triple Crown hero.

Timeform made no apology for its assessment of 138 for Celtic Swing, and instead criticised the BHB’s official handicapper, Geoffrey Gibbs, for underestimating his merit. In fact, the official rating was nearer the correct mark. The colt’s Doncaster victims were nothing special, and the prevailing soft ground made the winner look better than he was.

For all that, Celtic Swing did come back strongly at three, collecting Classic honours in the Prix du Jockey-Club after missing out by a head to Pennekamp as odds-on favourite for the 2,000 Guineas.

Top two-year-olds frequently do add further high-level successes at three, but the colt who reigns at both two and three has been quite an unusual individual during my time in this business. 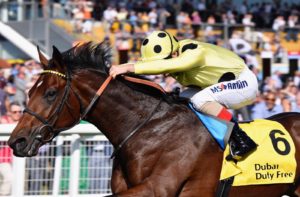 Up Next
Pierre Lapin a Cappella delight