Into Mischief: the overachiever who continues to rewrite the record books
Exclusive Columns

Inbreeding: you can have too much of a good thing

The recent news that three major Kentucky stud farms are intent on testing to the full the legal veracity of the US Jockey Club’s decision to curtail stallions’ future book sizes has not come as any great surprise. It is clear to all that the Jockey Club’s plans will have a huge impact on the business models of many commercial farms. But the proposed cap on book sizes has also got its supporters. In fact, it’s hard to counter the view that greater genetic diversity will benefit the thoroughbred breed. And there are definitely some facts that back up the case in favour of some kind of intervention, whatever that intervention may be.

Take the example of inbreeding. Most modern-day inbreeding occurs out of necessity and is certainly not by design. A dominant commercial sire that covers large books of mares over a long period of time will inevitably force some breeders down the road of relatively close inbreeding. We have seen it with Danehill in Australia and with Sadler’s Wells in Europe.

Danehill blood has been so pervasive in Australia that it caused breeders to scratch their heads when looking to mate mares that already carry his genes. Many of the very best sires the top breeders craved also carried the same Danehill blood. And here’s the problem. Top-class racehorses inbred to Danehill have been conspicuous by their absence. To date, there have been 3,175 runners foaled in the southern hemisphere inbred to Danehill within three generations. Only 55 (1.7%), were talented enough to win a stakes race and 24 (0.8%) a Group race.

Incredibly, there are only eight Group 1 winners in Australia inbred within three generations to Danehill, headed by a trio of top-class fillies in seven-time Group 1 winner Verry Elleegant, triple Group 1 winner Alizee, plus Guelph, the winner of two Group 1s at both two and three. Whilst no one could every prove that these three star fillies required a duplication of Danehill within three generations to be top class, it is clear that inbreeding to Danehill is no path to glory.

We can also use three top-class sires to prove the point that inbreeding has a deleterious effect on producing top-class horses. The Arrowfield pair, Snitzel and Not A Single Doubt, produced significant numbers of runners with two crosses of Danehill within three generations, as has Coolmore’s Fastnet Rock. Snitzel’s strike-rate with mares carrying Danehill close up is 2.6% stakes winners to runners and 10.3% stakes winners to runners from his outcross runners. 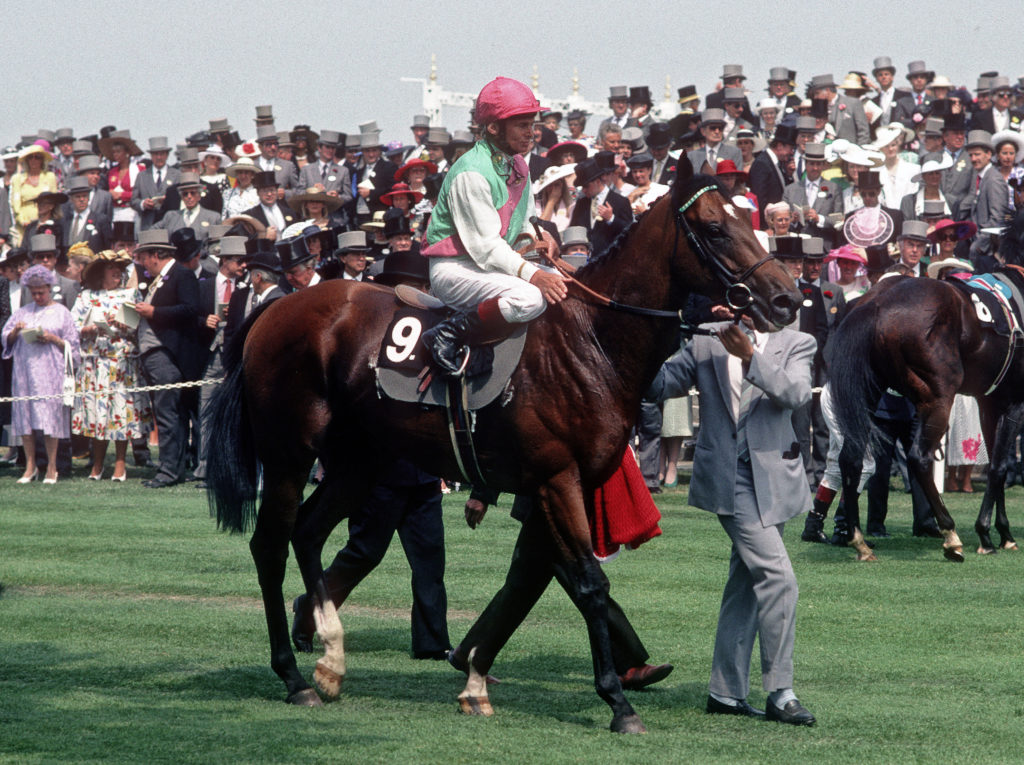 Danehill: in Australia inbreeding to the late stallion is common – Photo: George Selwyn

In Europe, racehorses inbred to Sadler’s Wells within three generations also have an exemplary mare at the head of their list. But not even Enable can make up for the disappointing stats that inbreeding to Sadler’s Wells produce. So far, there have been 1,221 northern hemisphere foaled runners inbred to the influential son of Northern Dancer within three generations, producing 34 (2.8%) stakes winners and 21 (1.7%) Group winners.

Enable is one of only six Group 1 winners with two close-up lines of Sadler’s Wells, and only two – the Camelot pair Russian Camelot and Sir Dragonet – have run to a level worthy of a Timeform rating higher than 120. Once again, several sires with significant numbers of runners with an extra line of Sadler’s Wells have poorer strike rates with their inbred runners compared to their outcross stock.

There are, of course, exceptions to every rule and we can point to the likes of Camelot with his two Group 1 winners and a success rate of 11.1% – well in advance of his typical 7.6% – as a good example. Nathaniel and Kitten’s Joy are others with top horses and good strike-rates. That said, the overall data is pretty conclusive: close inbreeding will severely limit your opportunities. 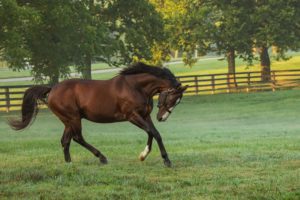 Up Next
Into Mischief: the overachiever who continues to rewrite the record books