France’s anticipated return to action at ParisLongchamp on Monday provided a fitting tribute to the welcome recent resurgence of the French stallion industry.

Between them, Wootton Bassett and Kendargent accounted for two of the day’s Pattern winners.

Haras d’Etreham’s Wootton Bassett picked up where he had left off prior to racing’s enforced absence as sire of The Summit, who lowered the colours of Victor Ludorum in the Prix de Fontainebleau to become his sire’s fourth stakes winner out of his 2017 crop. The group was bred when Wootton Bassett was still available for €6,000 – the son of Iffraaj currently stands for €40,000 – and also includes Waltham, winner of the Listed Prix Maurice Caillault at Chantilly in March.

Kendargent, meanwhile, continues to reward the support of his owner Guy Pariente, on this occasion as sire of his homebred Prix de Saint-Georges winner Batwan.

Batwan becomes the tenth Group winner for his sire, remarkably the seventh to be bred by Pariente and the fifth to be bred on the Kendargent – Indian Rocket cross. A fast son of Indian Ridge, Indian Rocket never stood above €4,000 during his time at either Tally-Ho Stud in Ireland or Haras des Faunes in France but has featured as the damsire of top sprinters Sands Of Mali and Maarek in recent years, and in Kendargent, his daughters have certainly found an ally.

British breeding, however, did strike a blow in the form of the Prix de la Grotte heroine Tropbeau. Lady Bamford’s filly had a successful juvenile campaign for Andre Fabre, landing the Prix Six Perfections and Prix du Calvados prior to signing off with a fine third to Millisle in the Cheveley Park Stakes at Newmarket. Although she had only half a length to spare over the Prix Miesque heroine Dream And Do on Monday, her victorious return served to reinforce any Classic aspirations while confirming her ability to stay a mile. The filly is now a 6-4 shot for the Poule d’Essai des Pouliches.

Tropbeau is British-bred top to bottom as a daughter of Whitsbury Manor Stud’s flagship sire Showcasing, bred by Lord Margadale at his Fonthill Stud in the Wiltshire village of Fonthill Bishop, not far from the Harper family’s Whitsbury Manor across the Hampshire border.

Last seen when 3rd in the Gr.1 Cheveley Park Stakes in the autumn, Lady Bamford’s TROPBEAU (GB) gets her head in front on her first start as a 3yo in the Gr.3 Prix de la Grotte at @paris_longchamp. The SHOWCASING (GB) filly was bred by Lord Margadale.pic.twitter.com/q8qH1Bcgbb

Her dam, Frangipanni, is a daughter of another British-based stalwart in Dansili and out of Frizzante, Jan Hopper and Elizabeth Grundy’s July Cup winner of 2004.

Frizzante’s story was uplifting for anyone concerned with British breeding. Alongside the likes of Attraction, Le Vie Dei Colori and Tomba, she was one of the crowning points of a successful stud career enjoyed by Efisio, an Italian Group 1-winning son of Formidable with a knack for upgrading mares. Her dam, Juliet Bravo, was a daughter of the nondescript Northern Dancer stallion Glow but a half-sister to Donna Viola, a two-time Grade 1 winner on turf in the US, and descendant of Aherlow, also the ancestress of champions Muhaarar and Timarida.

Juliet Bravo’s sole win came in a five-furlong Ayr maiden as a two-year-old. Her rating never went beyond 77, and indeed she ended her career running off 58, but she was evidently a tough filly, packing 24 starts into three seasons.

Frizzante was her fourth foal and ultimately her most accomplished, although in later seasons the mare was also represented by the Hoppers’ 2008 Abernant Stakes winner Zidane (one of the best left behind in Europe by the underwhelming shuttler Danzero), and dual Listed-winning sprinter Firenze (subsequently dam of the Group 3-placed sprinter Mazzini for the Hoppers). 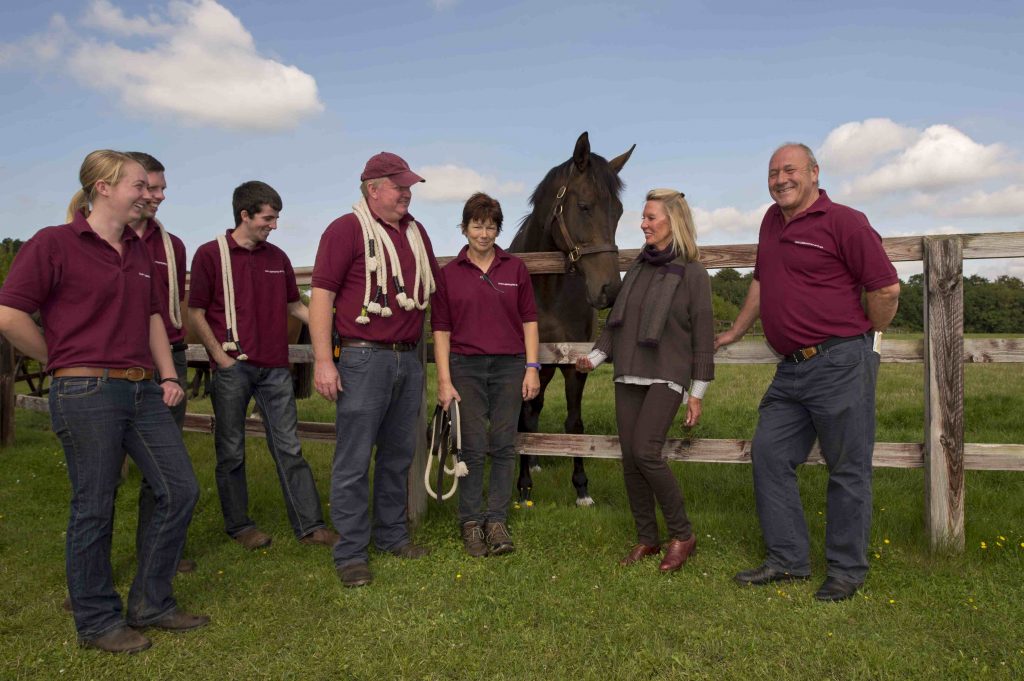 Patiently handled by James Fanshawe, Frizzante won second time out at Doncaster as a three-year-old before climbing through the handicap ranks, adding further victories at Doncaster, Leicester and Newmarket over the next two seasons. A deserved stakes breakthrough finally came her way in the Boadicea Fillies Stakes at Newmarket in October 2003.

Frizzante returned better than ever the following year as a five-year-old, landing the Palace House Stakes and running third in the King’s Stand Stakes prior to winning the July Cup, in which she flew home under Johnny Murtagh to deny Ashdown Express with the likes of Exceed And Excel, Kheleyf and Airwave well beaten in behind.

At the end of that year, Frizzante sold for 500,000gns at the Tattersalls December Sale to James Wigan’s London Thoroughbred Services on behalf of Lady Rothschild’s Waddesdon Stud. Her sale for 60,000gns ten years later to the Irish-based DOC Bloodstock through Five Star Bloodstock suggests an element of disappointment in her second career but although yet to produce a black-type runner, her five winners do include multiple scorer Greensward, a 91-rated performer at his peak.

Frizzante’s Dansili daughter Frangipanni took advantage of an opening handicap of mark of 60 to get off the mark for Roger Charlton in a lowly sprint handicap at Lingfield in April 2014 and later doubled her tally in slightly better company over 7f at Chepstow. That July, she changed hands for 78,000gns at Tattersalls to Anthony Stroud, acting on behalf of Lord Margadale, and Tropbeau – a 60,000gns Tattersalls October Book 2 yearling purchase by Willie Browne who resold for €180,000 to Charlie Gordon-Watson at Arqana last May – is her first living foal.

She is followed by an Iffraaj two-year-old colt named Toussarok and a Postponed yearling colt, who commanded 280,000gns from Stroud Coleman Bloodstock as a foal last year.

“Frizzante’s story was uplifting for anyone concerned with British breeding”

Tropbeau’s sire Showcasing has been one of the real success stories of British breeding in recent years, climbing from a fee of £4,500 to his current level of £55,000.

By far the best sire son of Oasis Dream at stud, Gimcrack Stakes winner Showcasing got off to a fast start at stud as the sire of five stakes winners out of his first crop, among them the American Grade 2 winners Prize Exhibit and Projected alongside Coventry Stakes runner-up Cappella Sansevero. Two-time Group 1-winning sprinter Quiet Reflection and Duke Of York Stakes winner Tasleet followed in his second.

Showcasing’s fee has been on an upward curve since 2015, the first year that he broke into five figure territory at £15,000. That particular crop contained triple Group 1 hero Advertise, Flying Childers Stakes winner Soldier’s Call and Greenham Stakes winner Mohaather among others, and now it is his £25,000 crop that is responsible for Tropbeau.

In keeping with his background, Showcasing is an influence for speed. His progeny are also well liked by trainers, all of which continues to make him considerably appealing to pinhookers and within the marketplace as a whole. In a measure of his popularity, his yearlings have sold for up to €850,000 in recent seasons (the yearling in question, three-year-old Lady Light, is a sister to Tasleet and was Listed-placed for Michael Bell last year); her dam Bird Key again visited Showcasing in 2019 as part of a 160-strong book that also included the dams of Group 1 performers Marsha, Accidental Agent, Advertise, Havana Grey and Homerique.

Showcasing came close to Classic success two years ago when Dice Roll was beaten barely half a length by Olmedo in the Poule d’Essai des Poulains. Tropbeau would now appear poised to provide that Classic breakthrough, and in doing so propel her rapidly ascendant sire further forward. 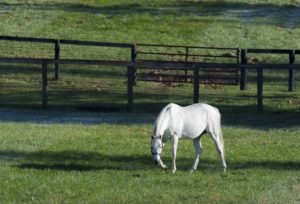 Up Next
Future looking bright for Tapit sons