‘A wonderful teacher and mentor’

Henry Beeby shares some fond memories of his father Harry, who died in late October

Goffs UK, or DBS as it was known for much of Beeby’s tenure, would not be the place that it is today without the original foresight and deft handling of Willie Stephenson, Ken Oliver and then Beeby – a formidable trio remembered today by Peter Doyle as ‘The Three Musketeers’.

Beeby, who joined the company two years after its inception in 1964, was a driving force behind that success thanks to a charm and intuitive understanding of the business that won him many friends. Speak to anyone who knew him well and his sense of fun and enjoyment of a good gathering is fondly recalled as is his gift as an auctioneer, a style that was to set the tone for later auctioneers to come.

For much of his later years in the industry, he worked alongside his son Henry, who succeeded him as Managing Director of DBS in 1998 and today serves as Chief Executive of the Goffs Group. For both it was a mutually beneficial partnership, with Beeby senior acting an invaluable sounding board while participating in what he described as ‘a young man’s game’.

“He was a wonderful teacher and mentor for me,” remembers Henry Beeby. “I bid spot at my first sale when I was 12. He handed the reins over to me when he was 60 and I was 32. I asked him why he was doing it and he said ‘because it’s a young man’s game and I think you’ll do it better’, which was a very generous thing to say. 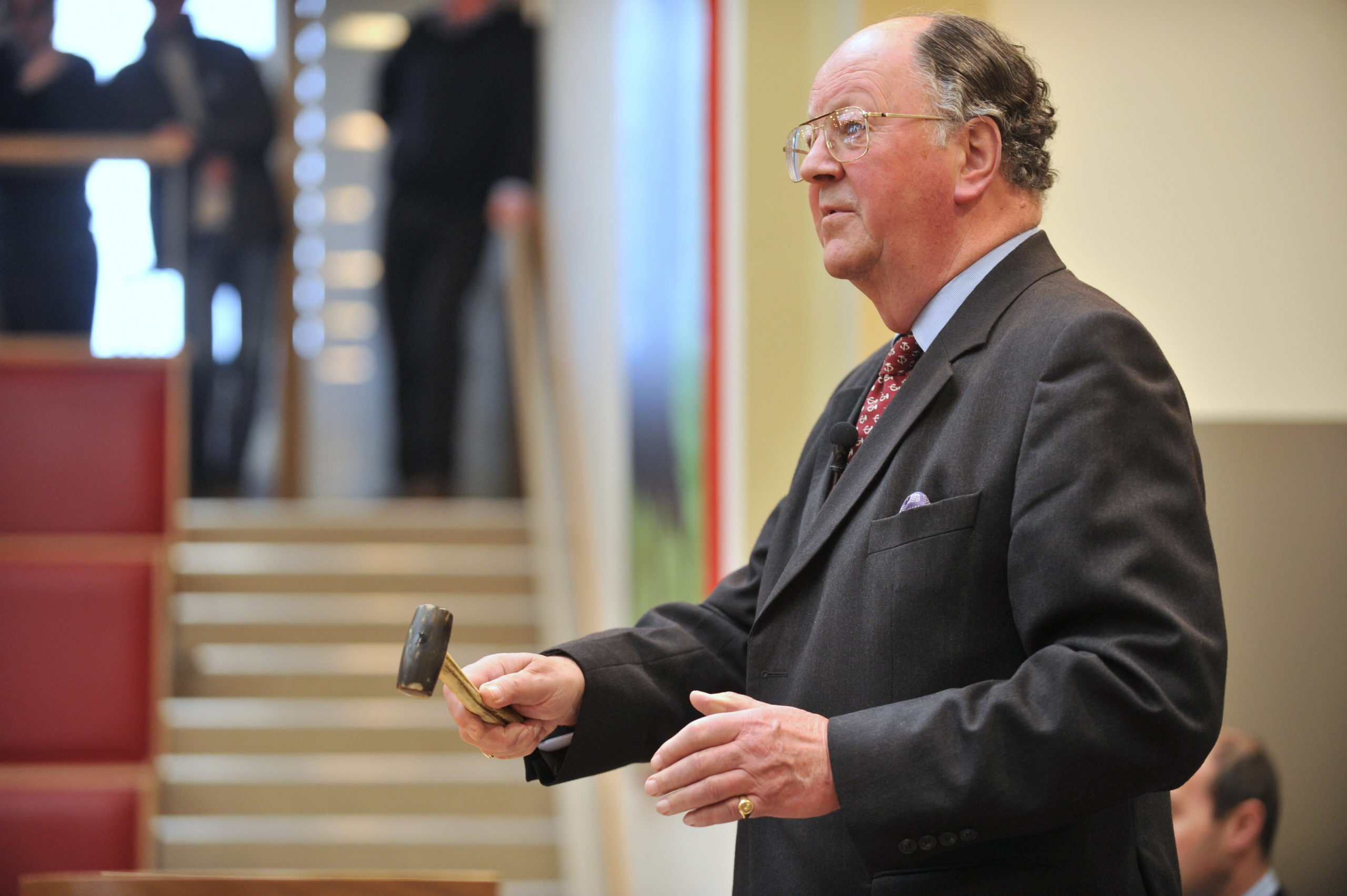 “He was chairman for the next ten years and he was always supportive – he would tell me what he thought and then would say ‘kick on and I’m with you’. That reassurance was important to have.

“He achieved a lot with the company but then we arguably achieved even more together, and the fact that we were together made it all the sweeter.”

One of Beeby’s lasting legacies at DBS was the introduction of breeze-ups in 1977. But as Henry Beeby points out, his footprint runs much deeper.

“The most tangible thing that he did was bring breeze-up sales to Europe and he made them work,” he says. “The idea was suggested to him but he took it and ran with it, he backed himself and believed in them. The next breeze-up wasn’t introduced until 13 years later, and now it’s a multi-million dollar market.

“But it wasn’t the tangible things that set him apart. It was his whole approach to the business. He felt that a trip to Doncaster should be enjoyable. People often refer to the family feel of the place and that’s not because there are relations working with each other, it was just the way he welcomed everybody.

“He was champion of the underdog. ‘We need everyone’ was one of his great sayings as was ’it isn’t a crime to be broke’.

“If you think about it, in the modern day, the person in the frontline running the sale company is not the one collecting the money. Whereas my father did both jobs, and he did it with a balance of integrity and decency that people found engaging. He was strong but at the same time, he was never rude. Of course, he was an English gentleman but I always said that he was one with the best attributes of an Irish dealer.”

“People do say to me now that we’re all too serious but it was a different generation,” says Henry Beeby. “At the end of every sale in that old ring, we’d go into the Horseshoe Bar and he’d always open a bottle of pink champagne. It didn’t matter whether the sale was good, bad or indifferent, he did it. He’d say you only go down this road once, and of course we must work hard and take it seriously. But we must also have fun.”

Beeby’s interest in the business wasn’t just confined to DBS, however. An accomplished commentator, he called finishes to the Cambridgeshire Handicap, St Leger and Scottish Grand National among many other races. He was also entrusted with carrying out stock valuations for the likes of Robert Sangster and Bert Firestone, which entailed trips to all corners of the globe.

“He was known for being a gentleman and for his integrity,” says Beeby. “I would speak to him every day, even when I moved to Ireland. He was a great teacher, he moulded me but let me be my own man. He was an amazing man and he made sure he enjoyed life. He was an inspiration.” 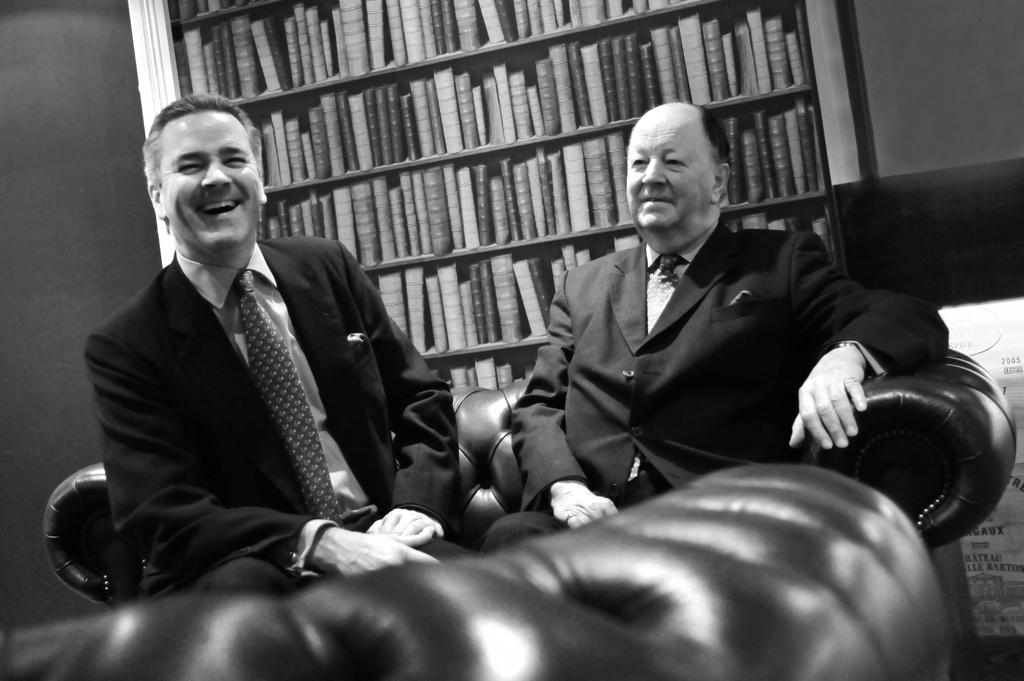 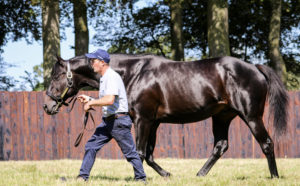