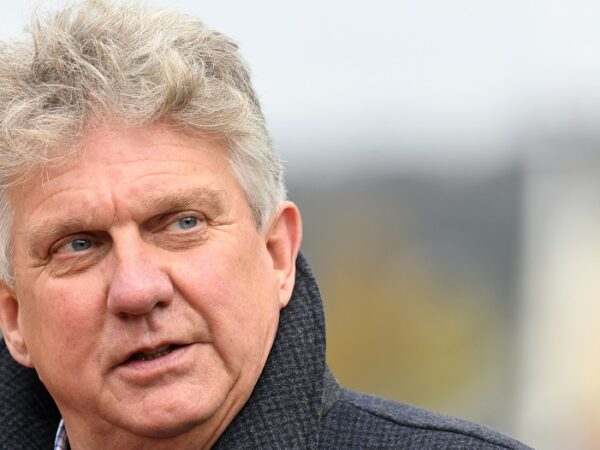 In an increasingly difficult financial climate when even long-established trainers with solid reputations are being forced to the wall, Milton Harris is among a handful who are bucking the trend by thriving. Harris has had a colourful career, for having mixed with Hollywood stars Cary Grant, Stewart Granger and Dorothy Lamour during a decade or […] 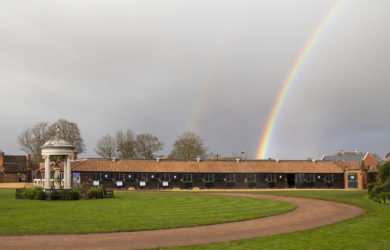 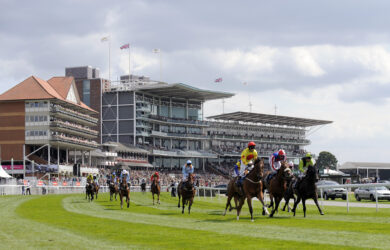 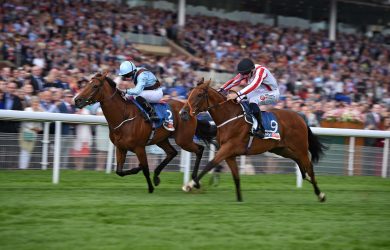 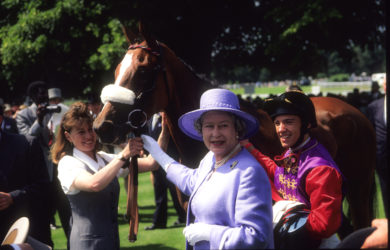 The Queen – a hugely passionate supporter of horseracing 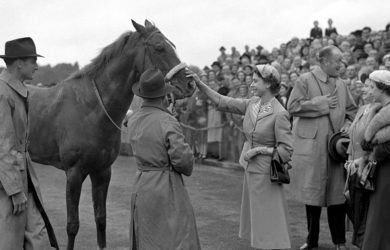 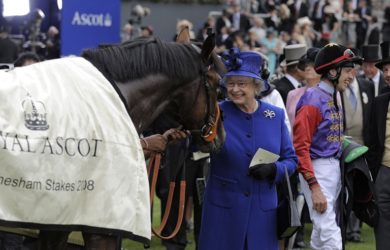